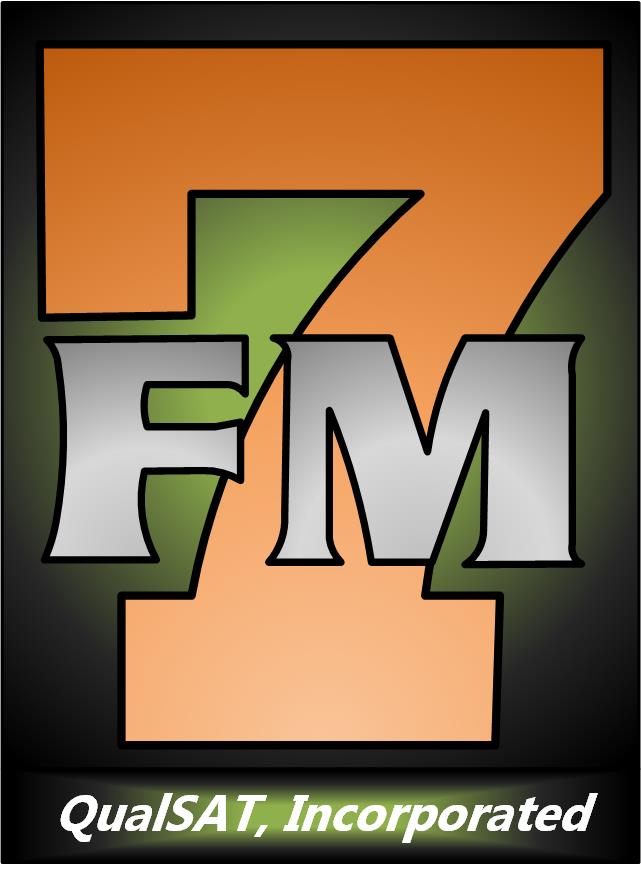 The Most Powerful Quality Design and Problem Solving Methods 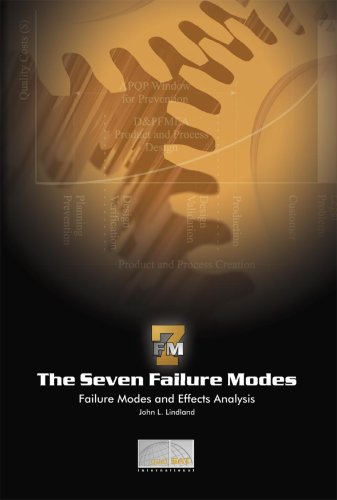 QualSAT is the source of 7FM Techniques.

Example: The 2017 Chrysler Pacific used 7FM techniques for all new and risk design items on the vehicle.  Concept design started in 2013 and Production launch was July 2016.  There were no time wasting validation failures.